Leadership from the 1936 Olympics – Part I of II

What do you know or remember about the 1936 Olympics, the “Games of the XI Olympiad?

Depending upon one’s age, one’s Olympic focus and knowledge of history in general, and one’s individual preference for remembering several “greatest moments” in Olympic, the answer might be all over the map.

There are several heroes and legends from the 1936 Olympics: Jesse Owens; Louis Zamperini; Sonja Hennie; Joe Rantz and the University of Washington Rowing Team; and of course, Adolf Hitler. In each of these lives and experiences, there are important lessons that can be used for personal leadership growth; lessons that provide focused insights into the best and worst principles and methods of inspiring others to greatness.

Leading up to the XI Olympiad, Adolf Hitler was leading Germany on his personal quest of eliminating all Jews from Europe. Several countries were promoting the idea of boycotting the Olympics because of Hitler’s anti-Semitic ideals and practices.1

In addition to Jews, Hitler’s discriminatory comments were recorded in an interview following the Olympics.

Jesse Owens
Jesse Owens, an African American Olympic gold medal champion, was Discriminated against very harshly by Germans during the Olympics. After winning 4 gold medals, Hitler refused to medal him, or even shake his hand (“the 1936”). “The Americans should be ashamed of themselves, letting Negro’s win their medals for them. I shall not shake hands with this Negro… Do you really think that I will allow myself to be photographed shaking hands with a Negro?” said Hitler (“The 1936”). This was one part of the reason some countries thought about boycotting the Olympics in 1936.

After winning 4 gold medals, Hitler refused to medal him, or even shake his hand (“the 1936”). “The Americans should be ashamed of themselves, letting Negro’s win their medals for them. I shall not shake hands with this Negro… Do you really think that I will allow myself to be photographed shaking hands with a Negro?” said Hitler (“The 1936”).

Helene Mayer
Helene Mayer was harshly discriminated against, and was used for propaganda in Germany. Mayer herself didn’t consider herself a Jew, but the Nazi’s did. according to the Nuremburg laws, she was, because her father was. Because of this, Germany refused to invite her to the 1936 Olympics, even though she had won many gold medals for Germany in the past. But under the IOC (International Olympic Committee) they were forced to let her compete. Because they had a Jewish woman competing in the games, and there was nothing Germany could do about it, they decided to use her a propagandistic tool for the Nazi’s to prove that they placed no restrictions on Jewish athletes.2, 3

Hitler is revered for his inspirational leadership in becoming Germany’s Furor leading up to World War II. Conversely, history records his evil leadership in his quest to make Germany a world leader, expunging other ethnicities from Germany to promote a pure race of people. Obviously, not a leadership ideal of merit around the world.

Sonja Hennie was mesmerizing skating enthusiasts around with her bea

uty and figure skating skills and elegance. Following her Olympic achievements, she performed in two movies that further exposed her beauty, skills and leadership talents, inspiring other young skaters to greater heights of success. She also performed many “Ice Shows” after the movies. She died in 1969, revered for her accomplishments.

More recently, another 1936 Olympics runner in the 5000 meter event was revitalized in the movie “Unbroken.” Louis Silvie “Louie” Zamperini was an American prisoner of war survivor in World War II, a Christian inspirational speaker, and an Olympic distance runner. Following the Olympic Games, Louis competed on many record-breaking teams at the University of Southern California (USC). Many claim Zamperini would have broken the four-minute mile had he not elected to retire from the sport and join the U.S. Air Corps as a bombardier in the South Pacific during World War II. 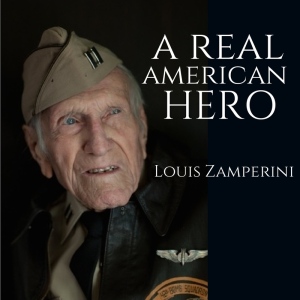 Zamperini is the subject of two biographies and the 2014 film Unbroken, which highlighted his personal will and strength to overcome the hatred and abuse of one of the Japanese guards while a POW during WW II. The guard wanted to make an example of the eternally optimistic Olympic runner, and for two years this guard tried to break Louis’ spirit with verbal and physical cruelty.

Louis prevailed, and when the war ended, he returned to Torrance, California to a hero’s welcome. He partied with celebrities and married a debutante, but his life was spinning out of control due to a lack of direction. It was a chance meeting with young evangelist, Billy Graham, that changed Louis’ life for good. He decided to become a missionary to Japan, preaching the gospel of forgiveness to the very guards who had tormented him during the war. His book, “Devil at My Heels” was an astounding record of Louis’ life. Upon his return to the States, Louis created the Victory Boys Camp for wayward youth, where he taught other juvenile delinquents the skills to succeed in life. Meanwhile, Louis and his wife, Cynthia, raised two children of their own.

In 1998, the Olympic Winter Games were held in Nagano, Japan, just outside the town where Louis had been held captive. The people of Nagano asked Louis to carry the Olympic flame as part of the torch relay. The host broadcaster (CBS) created a 45-minute feature about Louis’ life, which aired during the telecast of the Olympic closing ceremony.4

The last surviving member of the team was Richard Morris, who died in 2009. Four members of the crew lived into their 90s. The cox, Bob Moch was the real leader of the team–he was one of the smartest crew strategists in the history of American Crew.

When this team competed in the Olympic trials they actually rowed shirtless–there was a record heat wave breaking out all over the US.

This crew’s improbable story has been told in the new book “The Boys in the Boat” by Daniel James Brown, published June 4, 2013 by Viking Press. Their story has been termed “Chariots of Fire with Oars.” For a good intro to the book and this crew’s accomplishment, see this link for a review: http://www.washington.edu/news/2013/06/02/new-book-tells-stirring-story-of-uw-crew-winning-olympic-gold/.5

Bibliography: 1. Retrieved from Wikipedia on 2/27/2015, 1936 Summer Olympics, http://en.wikipedia.org/wiki/1936_Summer_Olympics.
2. Adolf Hitler in The 1936 Olympics Interview with Hitler and Jesse Owens, Final Draft.
Retrieved on 2/27/2015 from german8 at http://german8.wikispaces.com/The+%2736+Olympics
3. Retrieved on 2/27/2015 from 1936 Olympics at http://1936olympics.weebly.com/racismdiscrimination.html
4. This story and the accompanying interview reignited interest in Louis’ life, eventually leading Laura Hillenbrand (the Pulitzer Prize winning author of “Seabiscuit”) to document Louis’ life in her latest book, “Unbroken” (Simon & Schuster, 2010).
5. Retrieved on 9/6/2015 from Flickr at https://www.flickr.com/photos/thehappyrower/11054431503. 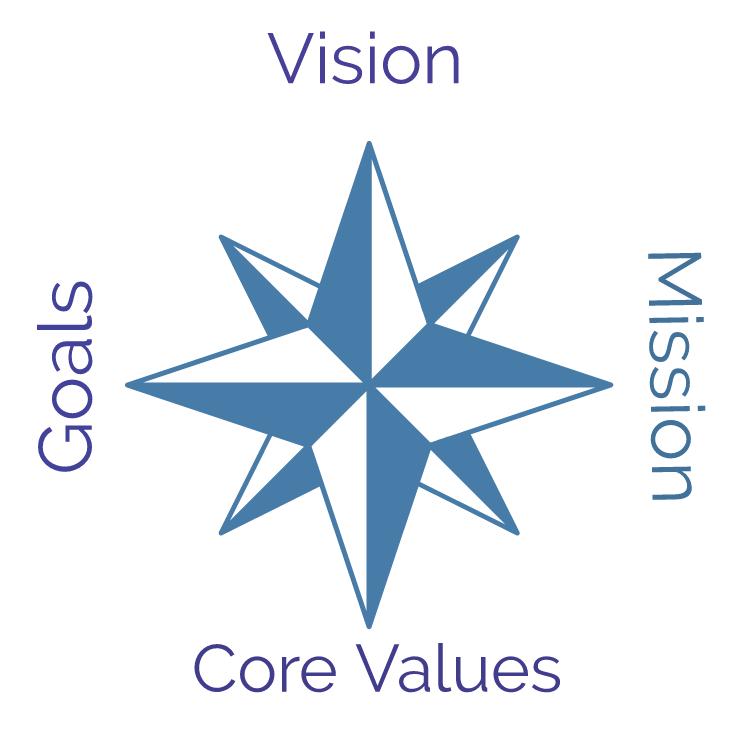 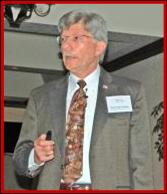